I love the web and always busy in creating and inventing new things, I'm playing with computers since I was 12 years old and never stopped since then

When I was 14 years old our father bought us vic-20, my first computer. My brother Ohad (which today is a Yale Graduate computer science professor) and myself were developing games and apps, later on in 1993 I started to play with the internet and startups. In 1996 - before Google - I developed the first multi-language search engine (English, Hebrew, Russian and Arabic) which was purchased (in 1999) by Netvision Ltd. In 1998 I got a phone call from an Israeli radio station which asserted that "running a web magazine with content on the web must be a fraud" - in those times, publishing news on the web seemed to be strange if you were not a news firm! I sold that magazine later on as well. 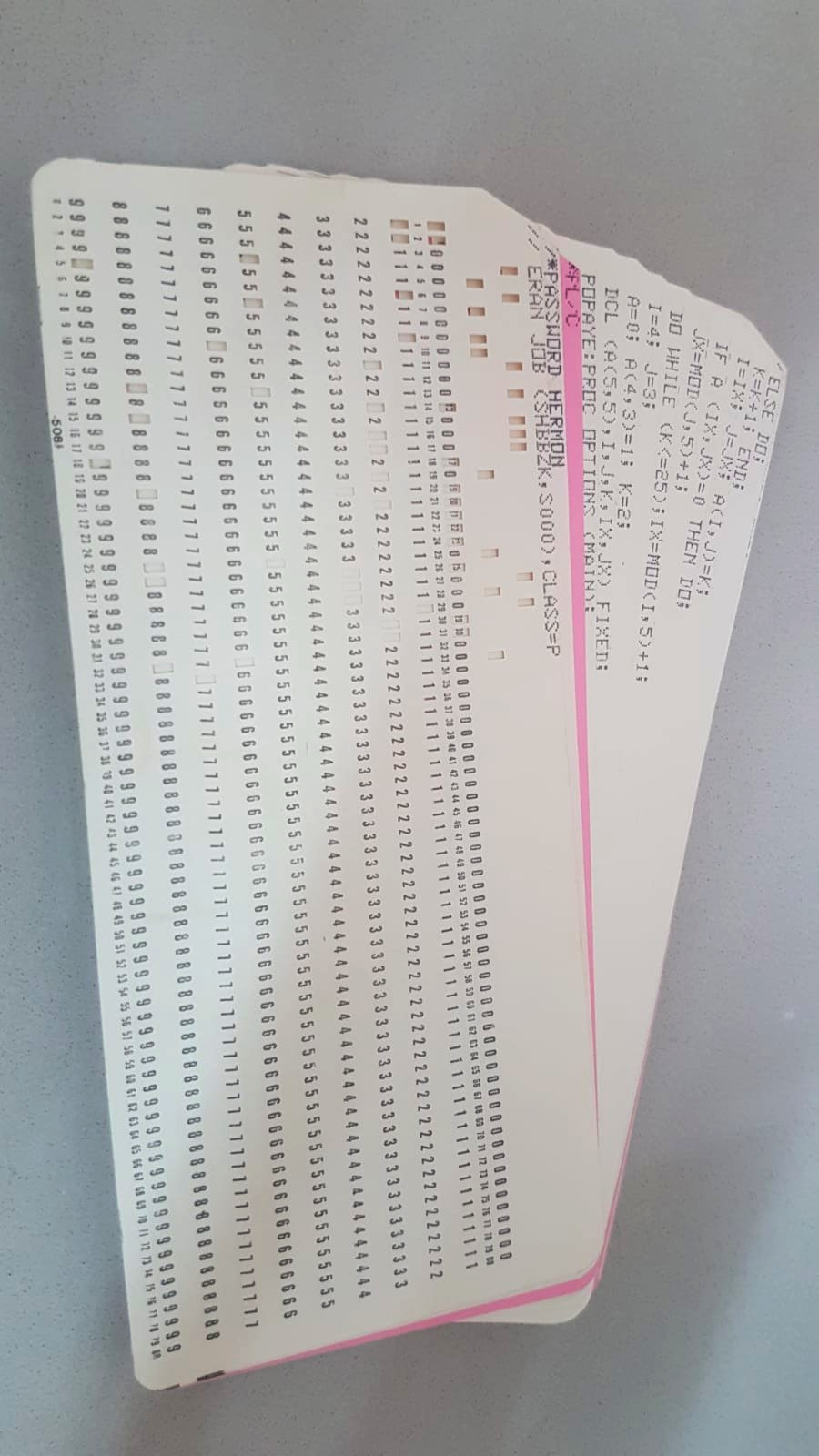 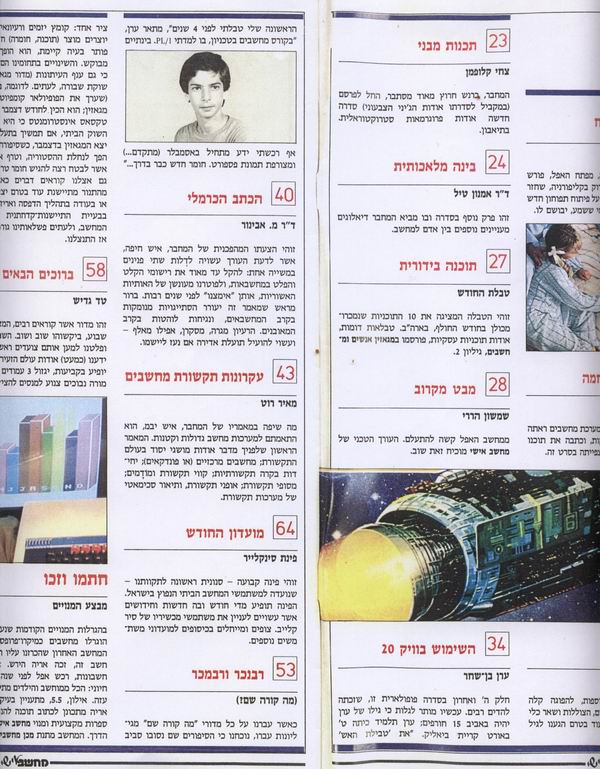 After getting my first Vic-20 and learning it, I authored technical magazine articles for what used to be the top popular Israeli computers magazine.

In 1991 I got a recognition letter from the IDF's head of intelligence (this is the top intelligence office in IDF, responsible on 8200 and all IDF intelligence activity) for finding a deep security vulnerability in their systems 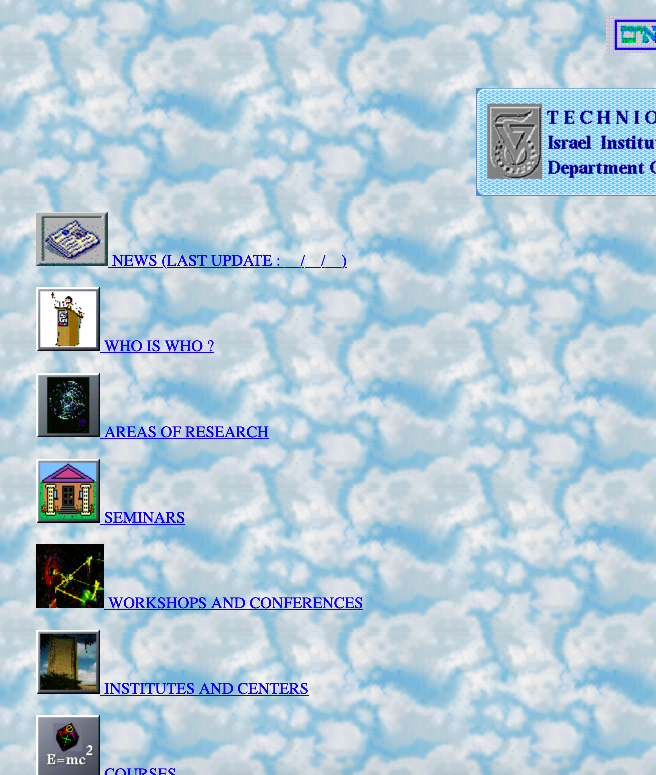 I built the first HTML website ss a young Unix sys-admin for the physics department at the Technion, it was ugly and rough but it was on the World Wide Web! 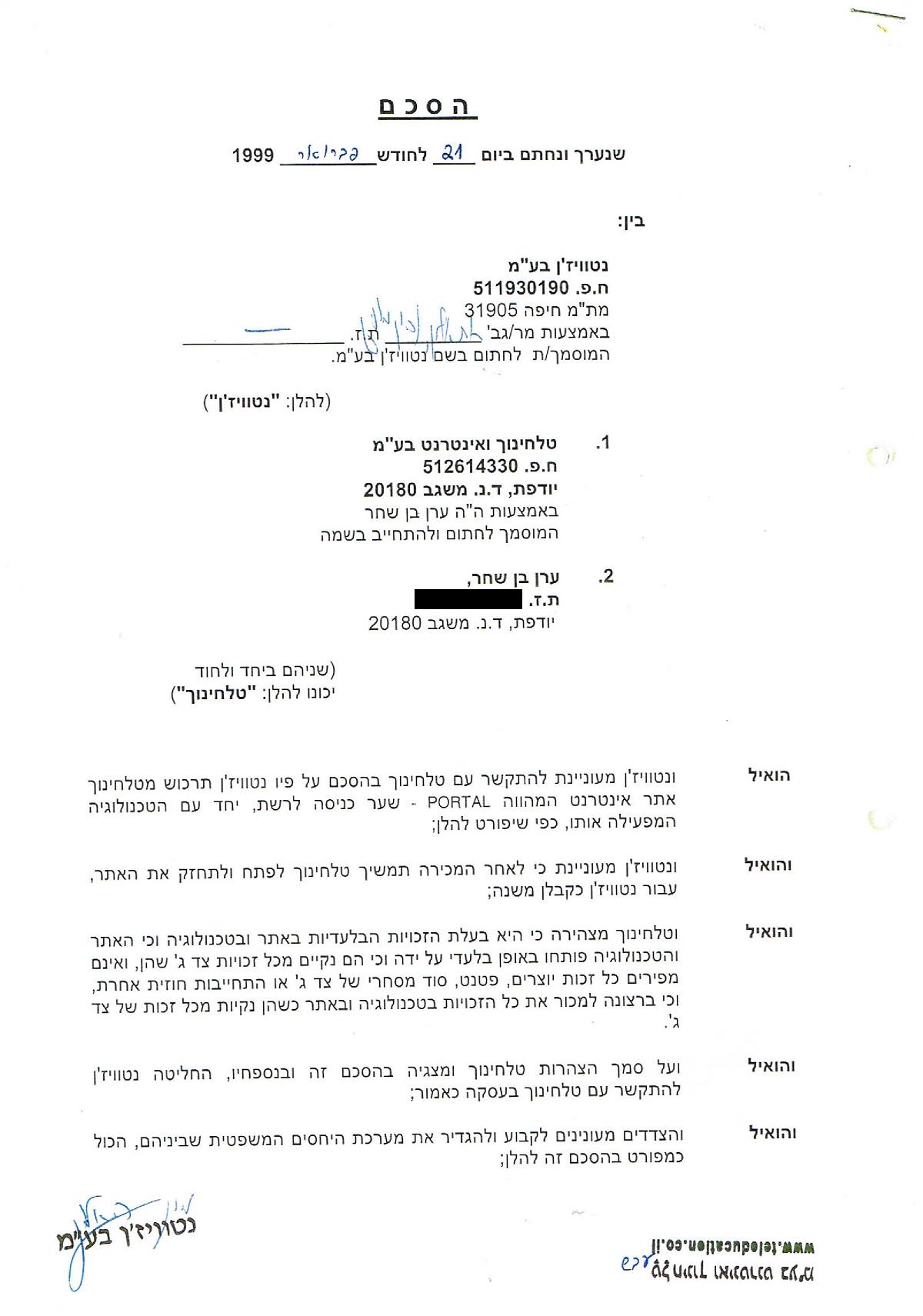 Pagaz ("rocket" in Hebrew) was the first multi-language search engine globally, later on in 1999 sold to Netvision Ltd which rebranded it as NANA. 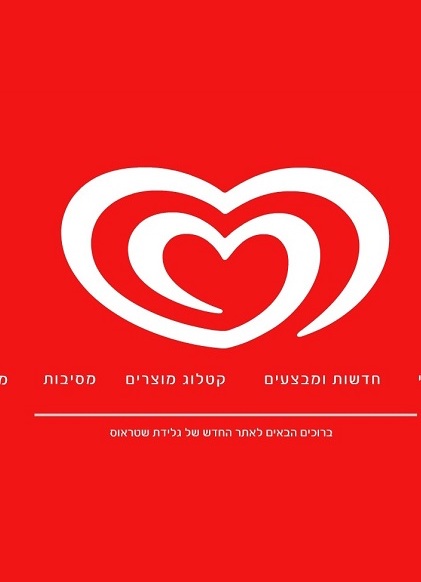 The largest Israeli internet project ever 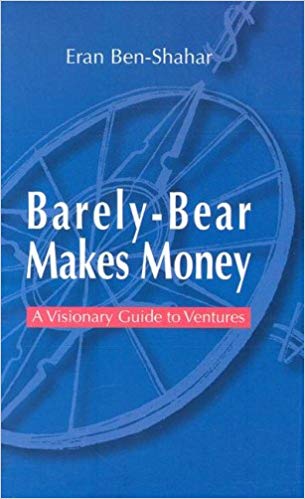 My book Barely Bear Makes Money turned into a bestseller

In 2004 I sold my internet development company Yodfat Communication and authored three books: "42", "The Water Riddle" and Barely-Bear Makes Money which turned into a bestsller by the unique marketing scheme that I invented. 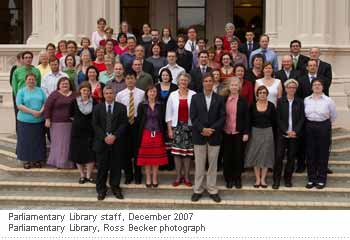 As my social media experiments gained huge success, Facebook shut down PalRobot as part of their API rules changes, this incident changed my strategy, I no more rely on monopolies like Facebook and Google 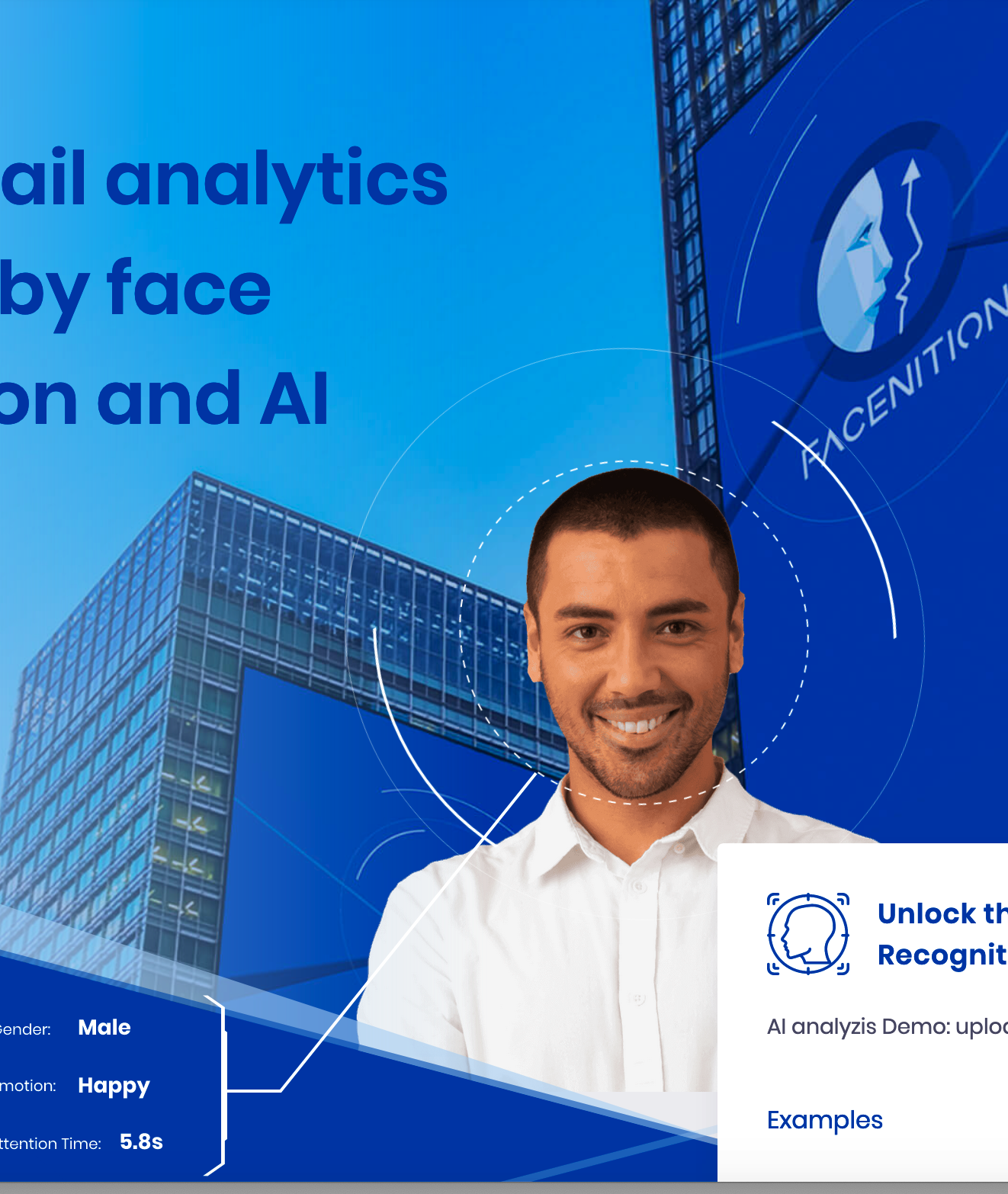 In August 2019 while in a startups mentoring trip to Israel and Russia, I founded Facenition - smart analytics for retail powered by face recognition and AI

The following interests can help us focus in our discussions, if you contact me please note that I usually don't have a lot of time to things outside of this list

Strategic planning and consulting, to the levels of CXO (CEO, CTO, CMO) for small to medium innovative / technology companies

I love meeting new open-minded people, we can start to speak online and as I travel a lot, we can later on meet for coffee

My cup of tea is collaboration and partnerships, I appreciate people that want to collaborate and ready to trade mutual help

Have any project on mind?

Are you a serious and focused person with a new idea, an existing startup company which needs help or a sophisticated web development project that requires high skills? 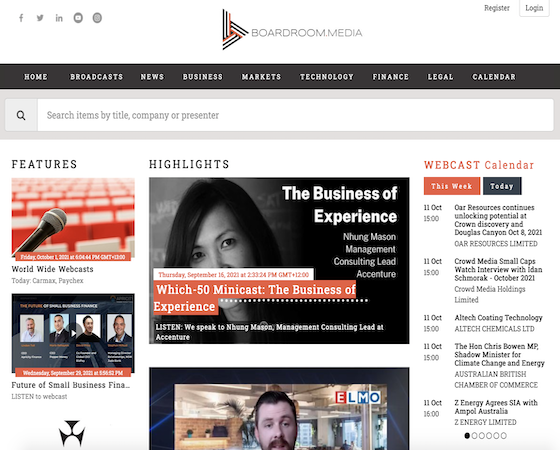 Highlights from the past 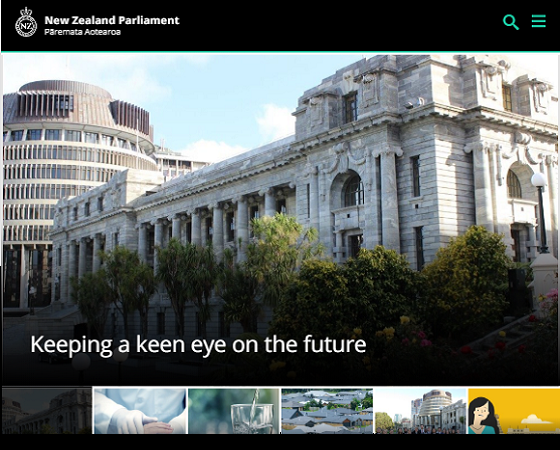 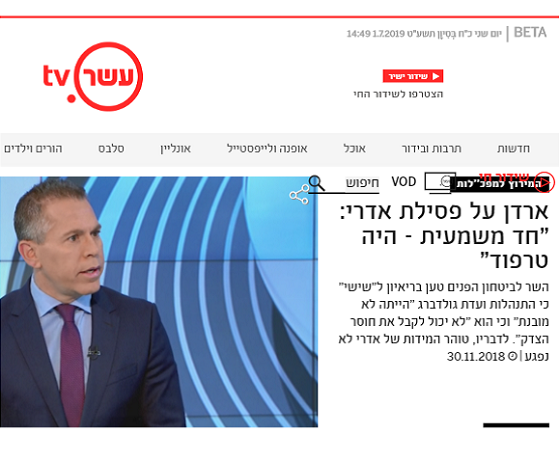 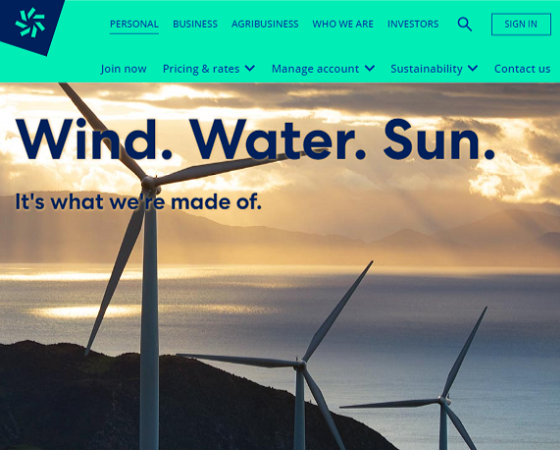 My complete blog is at https://eran.ben-shahar.com/ Why Israelis are so good with startups? How to the best startup investors pitch?

Startups must learn how to collaborate

Book a meeting (face to face or virtual) in My Calendar